A century's of tradition for excellence in education and sales support.

Bob Piller, Joe’s son-in-law, joined JMO in 1949 and became President of the company after Joe retired.  During this time O’Connor’s hydronics and forced-air HVAC divisions split into separate companies.  The hydronics division retained the name J.M. O’Connor.  Bob successfully led the business until the end of the 1980’s when his son, Lynn took over as President.  In 1994 JMO expanded into Kansas City and became a regional distributor for Taco Pumps.

Sales Manager Warren Jurgens has driven the expansion of JMO’s commercial plan & spec rep business, focusing on education for the engineer and contractor base, as well as comprehensive training for all the JMO salespeople – tying in with our core values of education and engineering excellence in all our work.

JMO will soon celebrate 100 years in business (1920-2020) and has a century of tradition for excellence in education and sales support.  Today, JMO looks to the future with a staff of young people, including Lynn’s son Jim, who joined JMO in 2019. 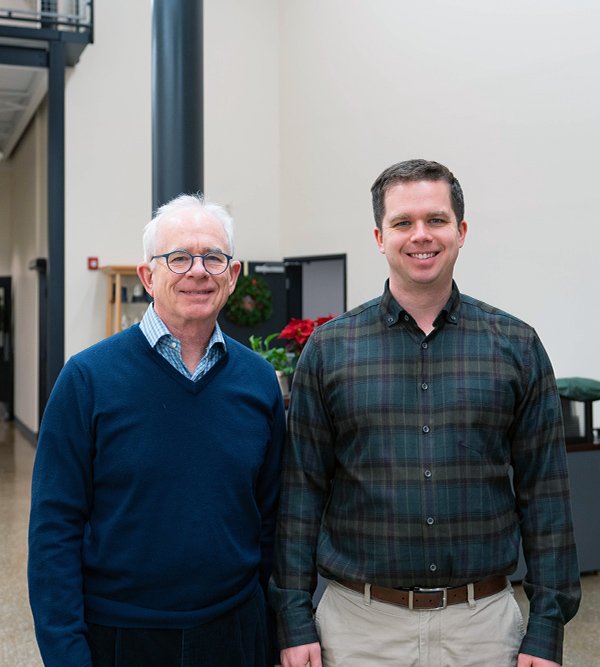 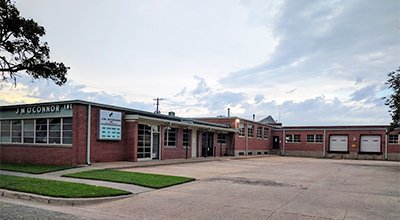 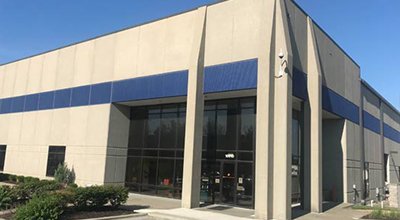